How Can The Florida “First Step” Act Reduce Jail Overcrowding? 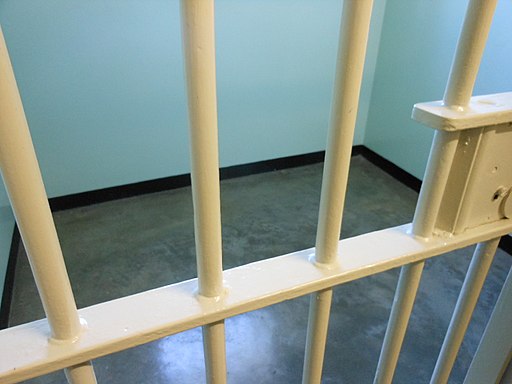 The Sunshine State has the third-largest prison population in the United States, largely the result of many “tough on crime” laws implemented in the 1980s and 1990s. While these laws did reduce the number of dangerous drugs being trafficked through the Florida peninsula and into the rest of the U.S., it also increased the number of incarcerated Floridians to unprecedented levels—currently, there are nearly 100,000 inmates in Florida prisons, for a total incarceration cost of $2.4 billion per year.

A piece of proposed legislation, the “First Step Act,” seeks to change this trend and reduce prison-related costs statewide. Read on to learn more about how the First Step Act could reconfigure Florida’s criminal laws.

What is the Florida First Step Act?

Introduced by State Senator Jeff Brandes of St. Petersburg in early 2019, the Florida First Step Act adopts many of the federal criminal justice reforms put into place in 2018. It addresses a variety of criminal sentencing measures, including getting rid of mandatory minimum sentences that haven’t been shown to reliably reduce crime rates, as well as giving state court judges much broader discretion when sentencing non-violent drug offenders.

By engaging in pre-trial risk assessment measures, state courts can more easily identify criminal defendants for whom a rehabilitation program or supervised probation is a far better option than a lengthy prison sentence. This can reduce incarceration-related costs by placing more defendants on house arrest (which requires the defendants to pay for monitoring equipment and related supplies if they have the financial ability to do so).

The First Step Act also focuses on expanding re-entry services, helping reduce recidivism and prevent recently-released inmates from feeling as though returning to a life of crime is the only way to support themselves.

How Might the First Step Act Alter Florida Criminal Procedure?

Senator Brandes introduced a similar criminal justice reform bill during the last legislative session, and this bill never made it past the initial committee—so there’s no guarantee the First Step Act will be enacted this year. However, the 2018 passage of a federal criminal justice reform bill that contained many of the same provisions may increase the odds that this year’s First Step Act will meet with more success.

If the First Step Act passes, criminal defendants (particularly those charged with non-violent drug crimes) should have a far broader array of options than before. Judges will be able to take more factors into account when deciding on the proper disposition of a criminal case, and efforts to reduce prison overcrowding may mean an increase in the proportion of defendants sentenced to house arrest or formal probation.